‘Banter’ – does it cross the line? 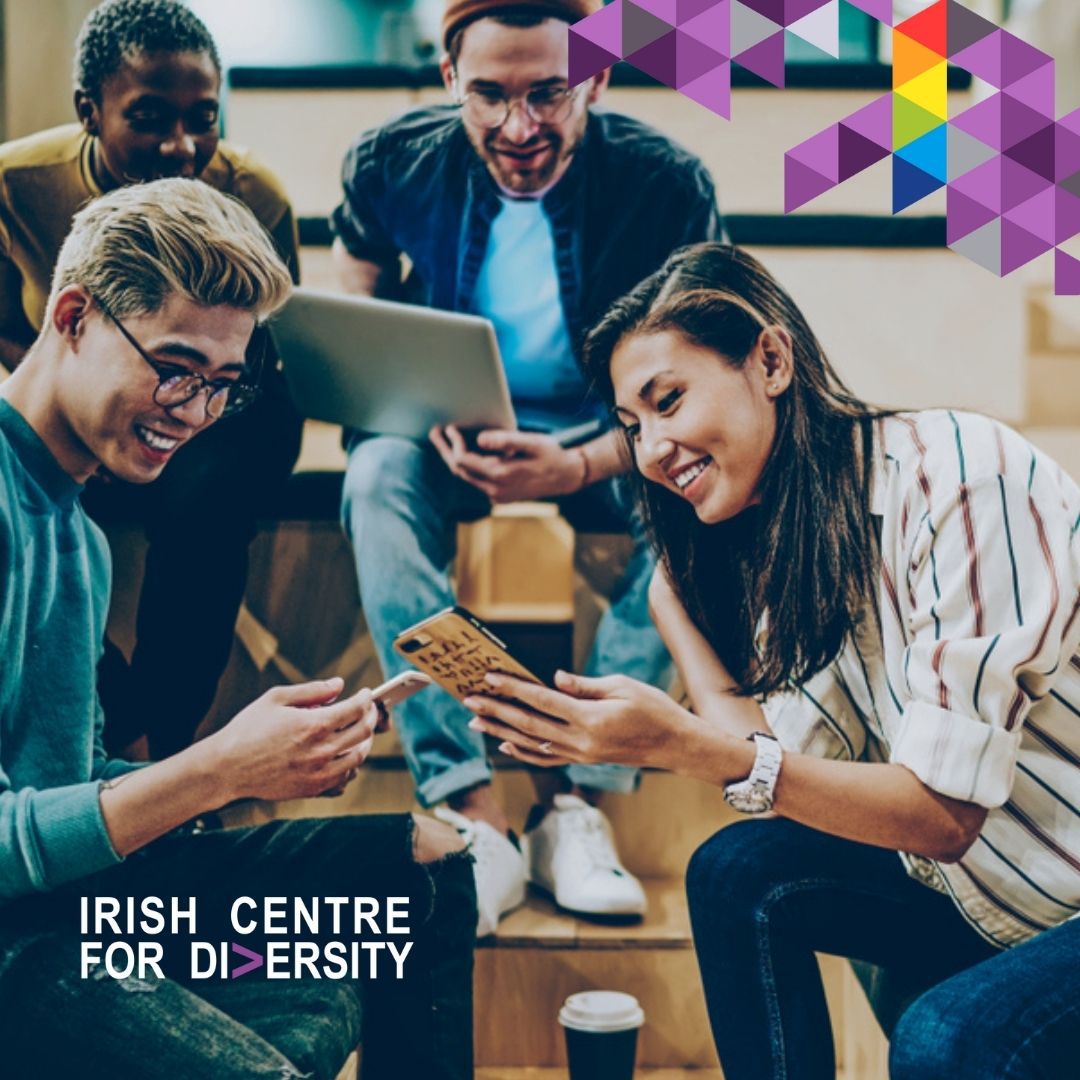 Has ‘Dignity’ had its day?

After hearing a reference to “Dignity at work” a few years ago, the phrase stuck in my head.  Hearing it again recently sparked a period of reflection on what the term means.

I started conversations with fellow Diversity Practitioners, Academics and colleagues and asked them what “Dignity” means to them.  It seems that the only consistency about the use and understanding of the word is the inconsistency in how it is used.  It means different things to different people, but why is this the case?  Looking the word up in several dictionaries makes things a little bit clearer, though it is easy to see that defining the word is just as difficult for professional dictionary compilers as well.

Dignity seems to have a far-ranging spectrum of meanings and synonyms.  At one end, words used to help people to understand it include honour, elevation, prestige, prominence, majesty and regality.  At the other end, words include delicacy, modesty, morale, self-worth, self-esteem and others which seem to be the opposite to words such as majesty.  My conclusion of this, is that dignity is a state of being – it can’t be ‘done’ in the same way as ‘respect’.  It is more of a noun, with respect as the verb.

Dignity is used in a well-meaning way, but I hold that it is not helpful to use it in workplace policies because everyone should be able to clearly understand the definition, rather than freely interpreting it.  As CEO of the Irish Centre for Diversity and the UK’s National Centre for Diversity, I have been involved in overseeing the analysis of over one million staff survey responses since 2009.  Our research consistently shows there are six key components of Inclusion or Inclusivity – Fairness, Respect, Equality, Diversity, Inclusion and Engagement, or the easier-to-remember FREDIE.  Our work clearly shows that all six are related and interlocked and if one is missing, then workplace inclusion is seriously compromised.  I’ve settled on dignity being the result of these elements all working together.

In our informal research, when people have been asked to rate which of the six parts of FREDIE they rate as most important to them, ‘Respect’ comes out on top (interestingly ‘Diversity’ comes last).  Our interpretation is that respect trumps dignity because it has greater resonance with people because of a more consistent understanding of what ‘respect’ means.

I recommend a move away from ‘dignity’ in favour of a greater focus on ‘respect’ at work.  To me it feels a much more positive move and a great introduction to FREDIE.